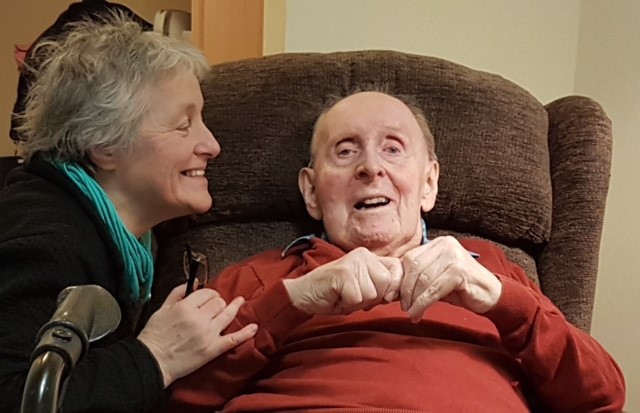 Ian Smith’s daughter Kat Eves has contacted us with the sad news that her father Ian (John) Smith passed away on 22nd January 2020.

His funeral will be on Friday 14th February, 11:45 am, at Chiltern/Amersham Crematorium. 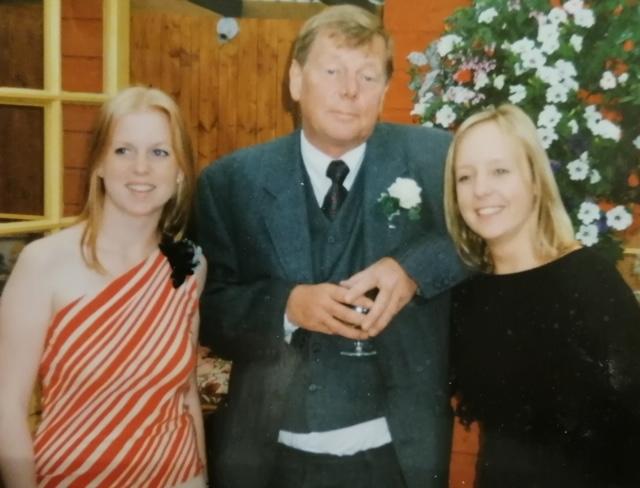 Ian Smith was in the Photographic Department, and spent a lot of his time overseas.  He was a regular at the Maidenhead reunion, and a few years ago he gave us a set of photographs, unfortunately not annotated, which we put on the website (link below).  Most of them are overseas photographs, which definitely look like the good life in the South of France or Morocco, except perhaps for the battered aircraft!

Mike Wilkey has compiled a short history of the Research and Instruments Group covering the period he worked there (1958 – 91) and the events his 2020 brain permits.  A great deal of the work was for the Ministry of Defence concerning airborne reconnaissance, although the design, manufacture and use of a wide range of commercial hydraulic vibration test equipment also became part of the business.

The following email has been received from the Jon Rankin, stepson of Richard (Dick) Heath, who was a surveyor for Fairey Surveys in the 1960s and again in the early 1970s.  Due to a problem with the website email, it was unfortunately only picked up on 28th July, too late for the funeral.

Richard worked (amongst other projects) on the Humber Bridge, and in Libya, and the family would appreciate hearing from anyone who has memories or stories of his time at Fairey Surveys.  Please contact Jon direct – contact details at the bottom of the email.

His family have sent a photograph.

I just came across your fascinating site and wanted to share some news with you.

My step father was Richard (also known by most of his friends as Dick) Heath. He married my mum, Pat, in 1969 when I was just 7 years old.

He worked for Fairey Surveys as a land surveyor from the early / mid 60’s though to 69’ when he was seconded to the Directorate of Overseas Surveys, and was posted to the New Hebrides (now Vanuatu). He returned to the UK in 72, and did another stint with Fairey (I believe) before getting a job in 1973 in the Cayman Islands as deputy Chief Surveyor, where he remained until 1980 (that was a tough job!!!). I recall that he talked with incredible fondness about his time working for Fairey, on projects such as the Humber Bridge and the M4, as well as being posted to Saudi Arabia, Libya (including a run in with a certain young Ghadaffi) and the Bahamas (although that may have been on secondment to DOS). I remember meeting his old pal and Fairey’s colleague Mac (I believe Roy McDonnell) who popped up in a number of places where we were posted – he was a character, sadly no longer with us.

I write to you at this time because, very sadly, he passed away two weeks ago, from heart failure. He had been fit and active and mentally with-it right up until the end, and was living in Bath with my mum. His funeral will be held at the Crematorium at Bath on Friday 12th July at 1045. Should any of his ex-colleagues wish to attend they would be most welcome – the address is Haycombe Cemetery, 209 Whiteway Rd, Bath BA2 2RQ

Of course, I perfectly understand if people are not able to attend, but I, my brother and my sisters would be most happy if any of your readers have any stories or anecdotes that they would like to share about Dad – I will gladly pass them on to the rest of the family.

The 2019 reunion was held on 26th July, as usual at White Waltham Cricket Club, but this year it was held at lunchtime instead of in the evening.  This seemed generally popular, particularly for those who come from a distance, but please let us know if you disagree, or have any other suggestions for the occasion in future – use the Comments box below, or email admin@faireysurveys.co.uk.

Despite the awful weather forecast, rain didn’t stop play, and we were able to sit outside to reminisce and eat the excellent buffet.  Many thanks to John Tompkins for organising the reunion so (apparently) effortlessly!

The club barman was roped in to take the group photograph, so hopefully everyone who attended is included.  Click on the photograph for a bigger image.  Let us know if you want a high resolution copy of the photograph (2.4 MB) by email.

If you attended and have any good photographs, please send them in (admin@faireysurveys.co.uk) and they can be added here for everyone to share. 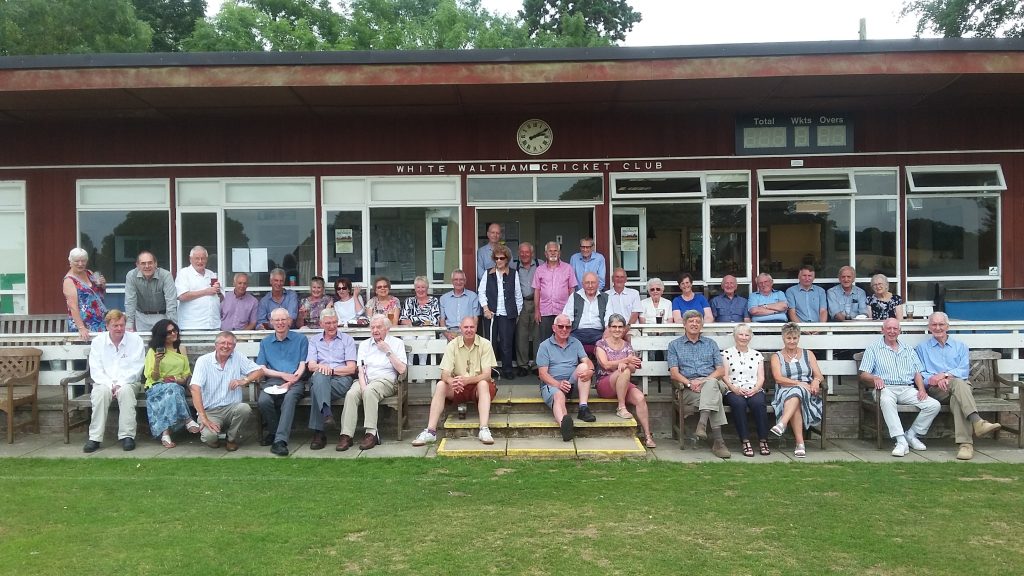 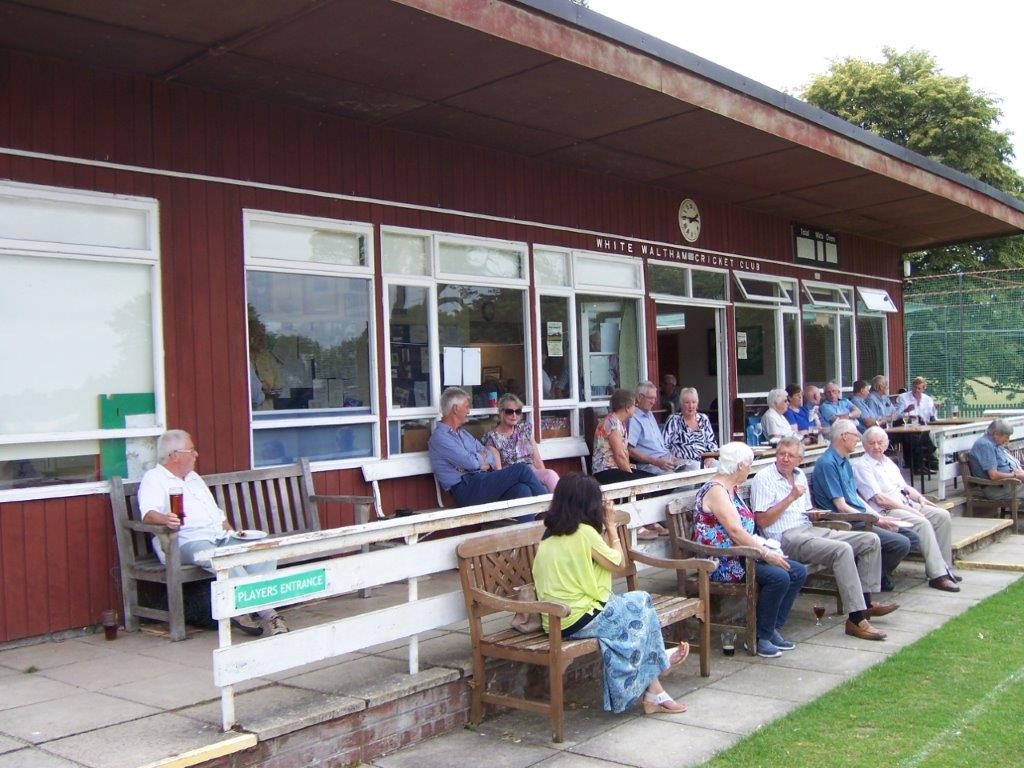 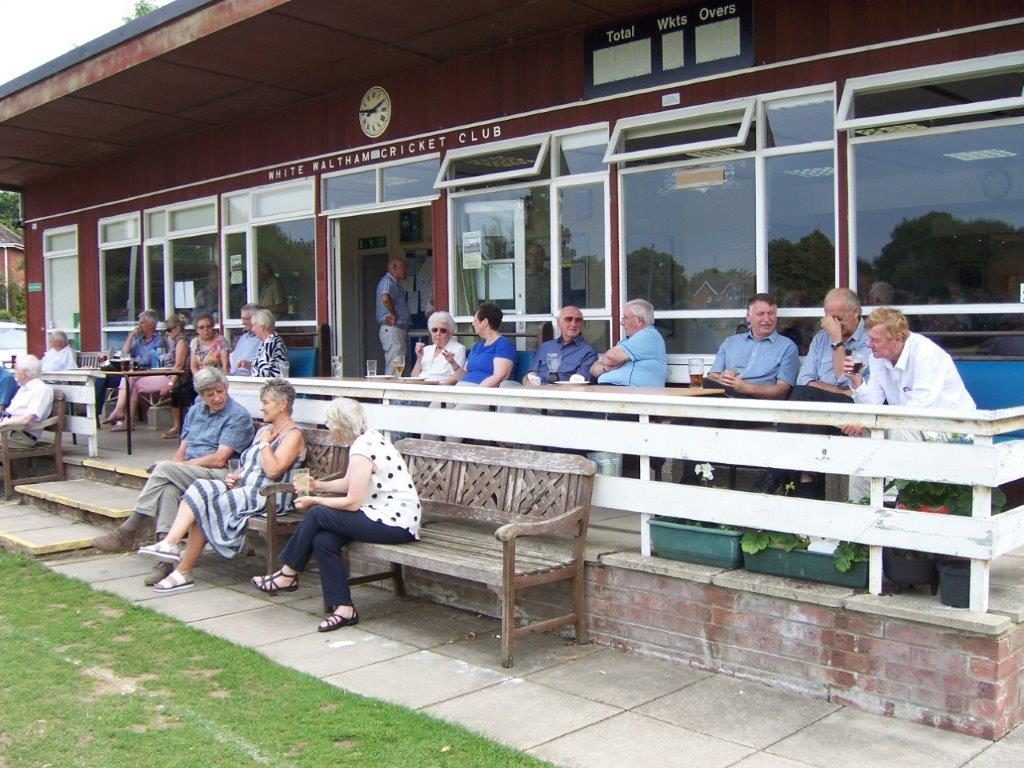 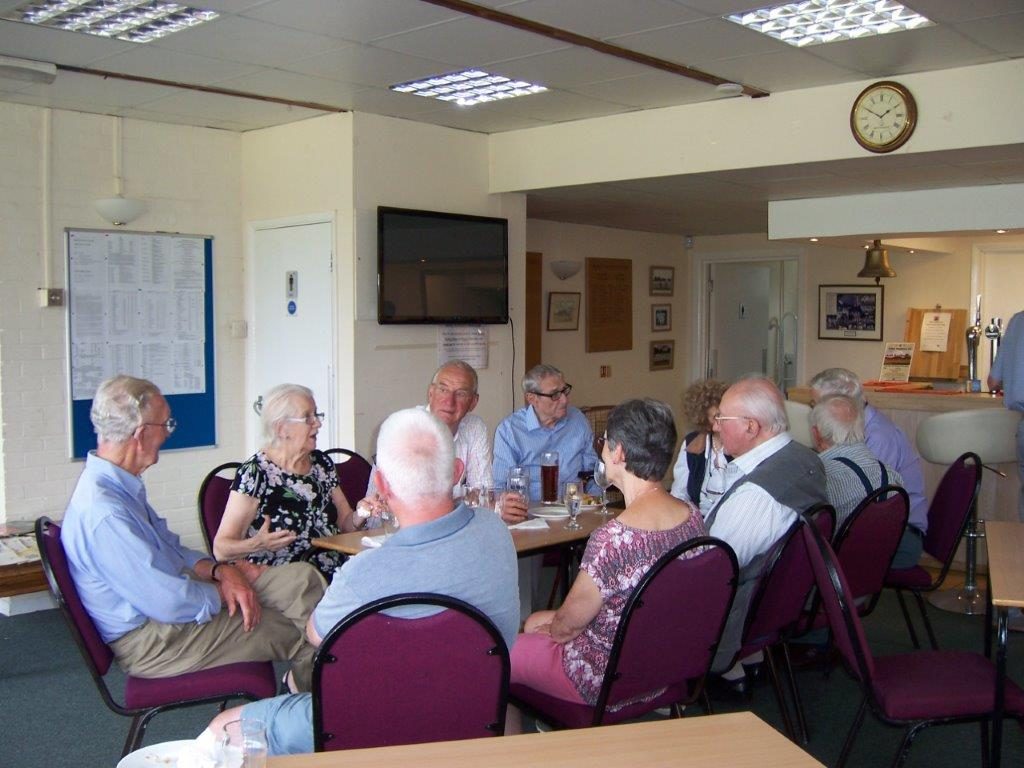 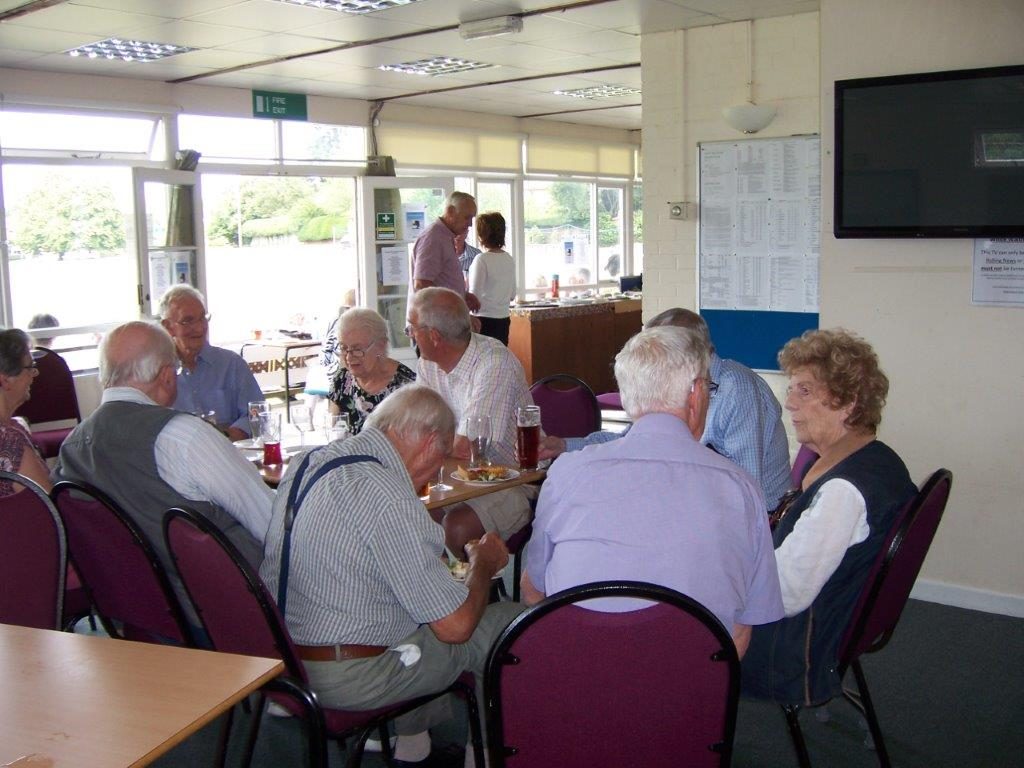 The Fairey Surveys annual reunion will be held on Friday 26th July 2019.

A finger buffet will be available at approximately 13:00, which also caters for vegetarians

If you have not been before, and would like to come, please let us know (admin@faireysurveys.co.uk), or download the form and send it in with a cheque before 19th July, and Google the White Waltham Cricket Club website for directions.  There is a charge of £15.20 per person for the buffet, and it helps to know numbers.

You are welcome to just turn up, but if you don’t want to eat, there is a small charge of £3.50 to cover hire of the clubhouse and bar staff.  Please introduce yourself when you arrive, and we would love to see any old photographs you may have! 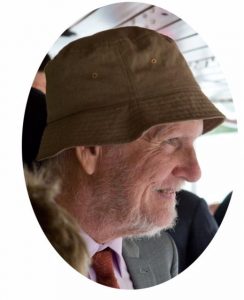 The Photogrammetric Record contacted us recently to offer their obituaries of former FSL employees to publish on the website.  We very much appreciate their offer, and attach below their obituaries of Bill Cheffins, Victor Laws, Col Rogers, W P Smith and Freddie Worton.

The obituary of Victor Laws also has additional notes from Col Rogers, who succeeded him as Managing Director of FSL.

All obituaries are copyright of The Photogrammetric Record, which is published by the Remote Sensing and Photogrammetry  Society and Wiley-Blackwell Publishing.

Thank you for your expressions of sympathy at Dad’s passing.

The funeral took place quietly on 9 January and there will be a service of thanksgiving for his life on 26 February – details are below.

All are welcome.  An RSVP* would be helpful but is not essential.

A Service of Thanksgiving for his life will be held on

* Emails to admin@faireysurveys.co.uk will be forwarded to the family